If you ever want to get some action then you need to work on your flirting. It's a core part of the dating game, giving two people the chance to have a fun, light-hearted exhange that gives the chance to see if your interested in each other.

Sometimes it can be a huge difference maker, giving many people the chance to turn on the charm and woo someone that maybe wasn't 100% sure before the flirting began.

In todays dating world, you don't just flirt with someone at a bar, coffee shop, or the gym - you need to be doing it over text too! After all, once you get her number, the game has only begun, with the real challenge now being to use your flirting game to take things to the next level and beyond.

Yet flirting doesn't come easy for everyone. For every charmer there is a shy and awkward person, while some people think they're amazing at flirting when it's not entirely true, leaving to some overconfident flirty that doesn't get the desired results. 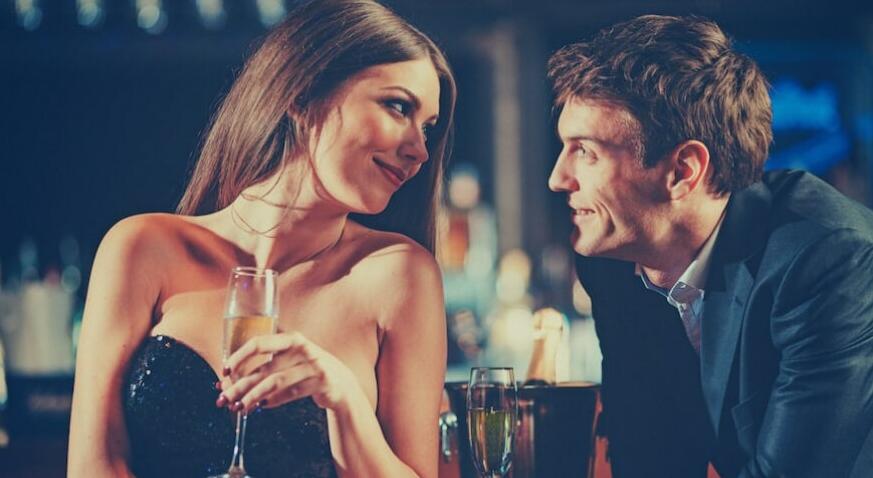 Don't Be Bland - Be Original

Chances are the girl you're texting has heard all the cliché pick up lines and boring questions from other guys texting her. You want to avoid being boring with your flirty messages, instead asking unique and fun questions that get her thinking - this works really well if you catch her off guard as it will be sure to grab her attention.

The sooner you make her laugh the better - it's going to keep her interested and ensure she takes notice from the get-go.

For example, you could tell her something funny that happened to that today, a funny call-back to an encounter you both had together, maybe a bit of playing teasing (make sure not to overdo this!) or even just a weird anecdote that will get her laughing.

The whole idea of flirting is to keep things fun and light-hearted, so don't forget this or you're just going to bore her to tears!

Don't Be Too Needy or Desperate

So many guys make the mistake of appearing too needy or desperate when trying to flirt. Sending too many texts is usually the start of this, while overly long messages and instant responses can create a similar effect.

Yes, if she's responding fast and your flirting game is looking good, roll with the punches, just never appear too desperate or she'll likely find it a turn off.

Different approaches work for different women. While you can't go wrong with a bit of flirty humour, being nice and sweet can be just as effective. Let her know your thinking of her, such as sending a photo of something that reminds you of her - even something simple that you can't stop thinking about her could work nicely!

Send Her a Compliment

Cheesy one liners may not cut the mustard here and to be honest you don't need them either! A simple compliment goes a long way in a flirty exhange, as you'll make her feel good about herself and come off sounding sweet - a win-win!

Now, try not to overdo it and be overly sexual, just make a nice and honest compliment about either appearance or something she's said or did.

For instance, it could be the outfit she had on at your date, how her smile looks in a profile photo, or something a bit subtler - maybe her sense of humour or that she always has something interesting to say!