It's important to understand the differences. When you're looking online for one or the other, or even both, then you'll need to understand everything that others will be writing online.

You'll sometimes see them written as NSA and FWB. Here's a look at the two words and their substantial differences. 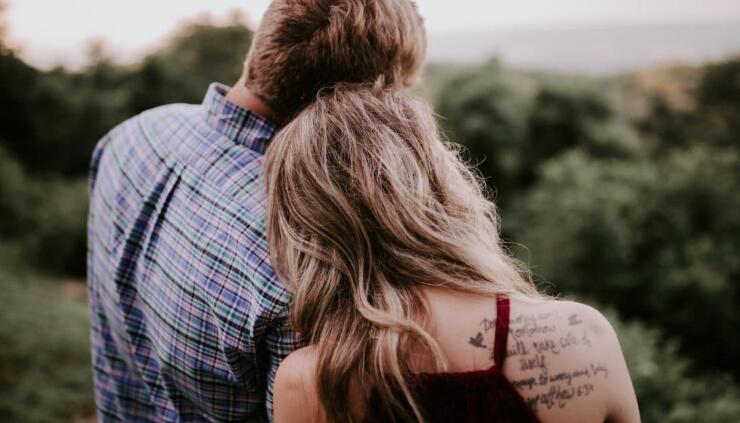 Let's start with NSA dating. "No strings attached" means just as it sounds. You date with absolutely no strings attached. There are no long-term commitments and you don't have to deal with the emotional aspects of the dating world.

The idea is that you enjoy the fun parts of the relationships and none of the downsides. If you get bored, you can move onto another relationship. There's no need to feel guilty that you don't want to be with the person anymore.

Of course, this works the other way. If the other person wants to move on, they are perfectly in their right to do that.

One of the greatest benefits of NSA dating, you can have multiple partners on the go. You don't have the commitment talk, so you can enjoy a sexual relationship with other people.

But doesn't this sound like friends with benefit dating? Sort of, but there are some substantial differences.

When it comes to FWB, the clue is in the name. In many cases, you're friends first and you have sexual benefits that come from it.

There is an element of NSA dating. After all, you have the no strings attached in the form of commitment and long-term dating. However, the big difference is that there is the friend relationship on the outside of the sexual relationship.

In most cases, a FWB relationship starts with the friendship first. You can find someone you know and trust, set up rules, and just have a little fun in the bedroom. This does blur the lines and can make things difficult when it comes to other relationships, especially sexual ones, but it's important to separate the friends with the benefits.

There are times that you will start the benefits relationship first and it becomes a friendship afterward. However, this isn't the original intention.

Can NSA and FWB Be the Same?

There are times that the two terms link together. This is often due to the way a FWB relationship can start as NSA dating. You initially start the relationship with the intention of just having the sexual relationship, but the lines start to blur. You realize that you like hanging out too, and this soon becomes the friends with benefits relationship.

It doesn't often work the other way around, although it can in some cases. A FWB relationship usually remains that way. However, there is the chance that one of you calls it a NSA relationship. You and your friend may view it as a no strings attached relationship, because you want to avoid blurring too many lines.

You can find both online if you'd like. However, you're ore likely to find the NSA relationship through online dating sites. This is simply because you'll find a stranger rather than a friend.

Both Require Their Own Rules

One of the biggest similarities between the two relationships is the need for rules. The FWB relationship requires a few extra rules when you want to keep that friend relationship. After all, there is the need to preserve the friendship while enjoying the benefits. With an NSA relationship, it's much easier to walk away without any connection.

However, it is important to set up some ground rules when it comes to feelings. The emotions will grow as you add sexual intimacy. You need to decide how you're going to deal with that. It's important to decide when you or the other person pulls out of the relationship due to the growing feelings.

When you start dating online, you need to make a decision about what you want to gain. Would you like a friendship first and move into the benefits side of things? How about just enjoying some no strings attached dating? By understanding the differences between the terms, you'll find it much easier to get what you want on the online dating sites.