Casual relationships have never been more popular. From friends with benefits to one-night stands, not everyone is looking for long-term relationships with a committed partner, as more and more people are enjoying casual encounters.

Fewer people are getting married, and those that do face an almost 50% chance of their marriage ending in divorce. While many are simply avoiding getting married, many more are avoiding relationships as we know it, with the idea of pursuing a casual romantic life becoming one of the social norms of our modern time.

But why exactly are casual relationships on the rise in today's society? 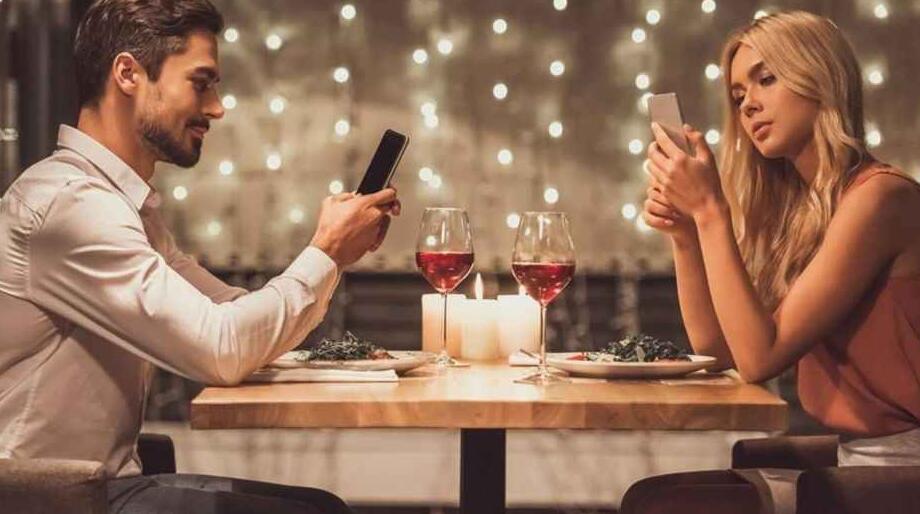 Millennials are credited with being the generation that loves casual sex. They are the ones that coined terms like friends with benefits, are the biggest users of hook-up apps like Tinder, and are generally considered the main age demographic that are embracing casual relationships.

Many are simply navigating the dating world using a different route than previous generations. Where marriage was the norm in your early 20s several generations ago, millennials tended to experiment with their sex lives during their 20s, with marriage being far less common at this age.

When an entire generation is embracing casual relationships, it's only natural for it to become more widely known and accepted by society. Which is exactly what we are seeing.

It wasn't just millennials either. The sexual revolution started in the 1960s, carrying through into subsequent generations to the point where we are today, with a much more open and accepting mindset on sexuality and relationships.

Just look at online dating. You can easily create a profile on countless dating sites and openly show that you are looking for a casual relationship. It's helped increase the number of people hooking up, helping like-minded people find casual relationships, which was traditionally much more difficult just a few decades ago!

There is Less Pressure to Conform

Society's mindset is ever changing, becoming more accepting of different views on relationships, sexuality, race, and much more. It's not longer a taboo to be single past a certain age, and while there is still plenty of judgement aimed at people that are not in long term relationships or married, it's nowhere near as bad as it once was.

Families don't tend to pressure their children into marriage from an early age, while the idea of needing to be married and have lots of kids by a certain age is no longer a common mindset in many societies.

People are more accepting of individualism than they've ever been. This means that people of all ages, genders, sexual preferences, and social backgrounds are free to pursue the life they want without fear of being ostracised by friends and family.

As a result, more people are pursuing casual relationships as they don't feel the pressure to conform to anyone else's views on relationships!

Today's society has more working professionals than ever before. It's quite simple why - there are more people living! More people mean more jobs to be filled, and with this the concept of being a career-driven individual.

This was once exclusively men, but now women make up an essential component of the global workforce. Now, many male and female working professionals are putting their careers ahead of their romantic lives.

However, just because you are too focused on work to have a relationship doesn't mean you don't have sexual desires and needs. As a result, many working professionals have casual relationships, helping them satisfy their sexual appetite without getting in the way of their work.